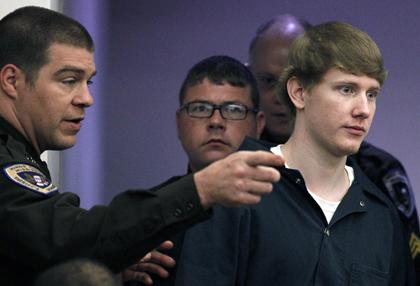 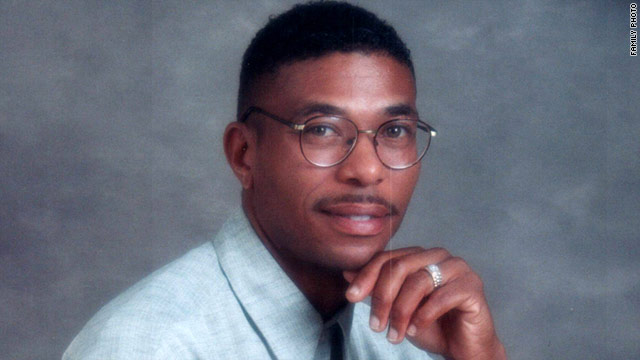 Deryl Dedmon, 19, pleaded guilty to murder Wednesday in connection with the death of James Craig Anderson, who was run down by a pickup truck last year in what prosecutors had called a hate crime. Hinds County Circuit Court Judge Jeff Weill sentenced Dedmon to two life sentences under Mississippi’s hate crime statute.

“You have admitted killing a man simply because of his race. Your prejudice has brought shame upon you and placed a great stain upon the state of Mississippi,” Weill told Dedmon. “Whatever excuse you may offer for what you have done, forget that. There’s no excuse you can offer to the family of Mr. Anderson or to your fellow Mississippians who have tried to reconcile the horrible damage you have caused. All the hard work we have done to move our state forward … has been stained by you.”

Dedmon was originally charged with capital murder in Anderson’s June 26, 2011, death. The act was captured on surveillance video from a nearby hotel.